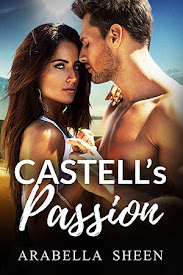 About Arabella Sheen
Arabella Sheen is a British author of contemporary romance and likes nothing more than the challenge of starting a new novel with fresh ideas and inspiring characters.
One of the many things Arabella loves to do is to read. And when she’s not researching or writing about romance, she is either on her allotment sowing and planting with the seasons or she is curled on the sofa with a book, while pandering to the demands of her attention-seeking cat.
Having lived and worked in the Netherlands as a theatre nurse for nearly twenty years, she now lives in the south-west of England with her family.
Arabella hopes her readers have as much pleasure from her romance stories as she has in writing them.
Social Media
Website: http://www.arabellasheen.co.uk/
Twitter:  http://twitter.com/ArabellaSheen
Facebook Author: https://www.facebook.com/ArabellaSheenAuthor 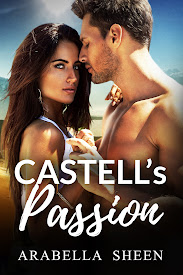